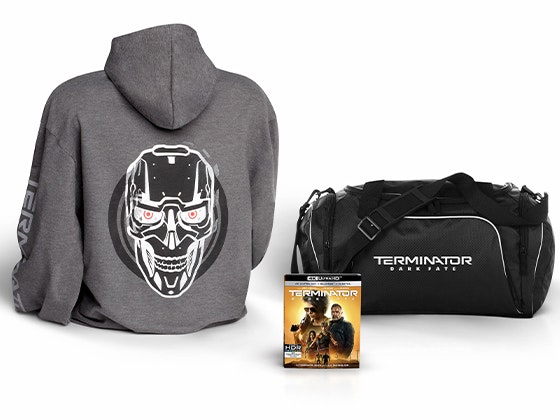 The Digital, 4K Ultra HD, and Blu-ray releases are packed with over an hour of bonus content, including deleted and extended scenes, in-depth featurettes taking fans through the process of reimagining the world after Judgment Day, a look at the climactic final showdown, and a visual effects breakdown.

In addition, the Digital release includes access to two more featurettes and previz sequences showcasing how the action was planned out prior to filming.  Plus, select digital platforms offer film commentary by director Tim Miller and editor Julian Clarke, as well as an introduction and commentary on the deleted scenes

Decades after Sarah Connor (Linda Hamilton) prevented Judgment Day, a lethal new Terminator is sent to eliminate the future leader of the resistance. In a fight to save mankind, battle-hardened Sarah teams up with an unexpected ally (Arnold Schwarzenegger) and an enhanced super soldier to stop the deadliest Terminator yet. Humanity's fate hangs in the balance in this action-packed thrill ride from Tim Miller, the director of Deadpool, and producer James Cameron. 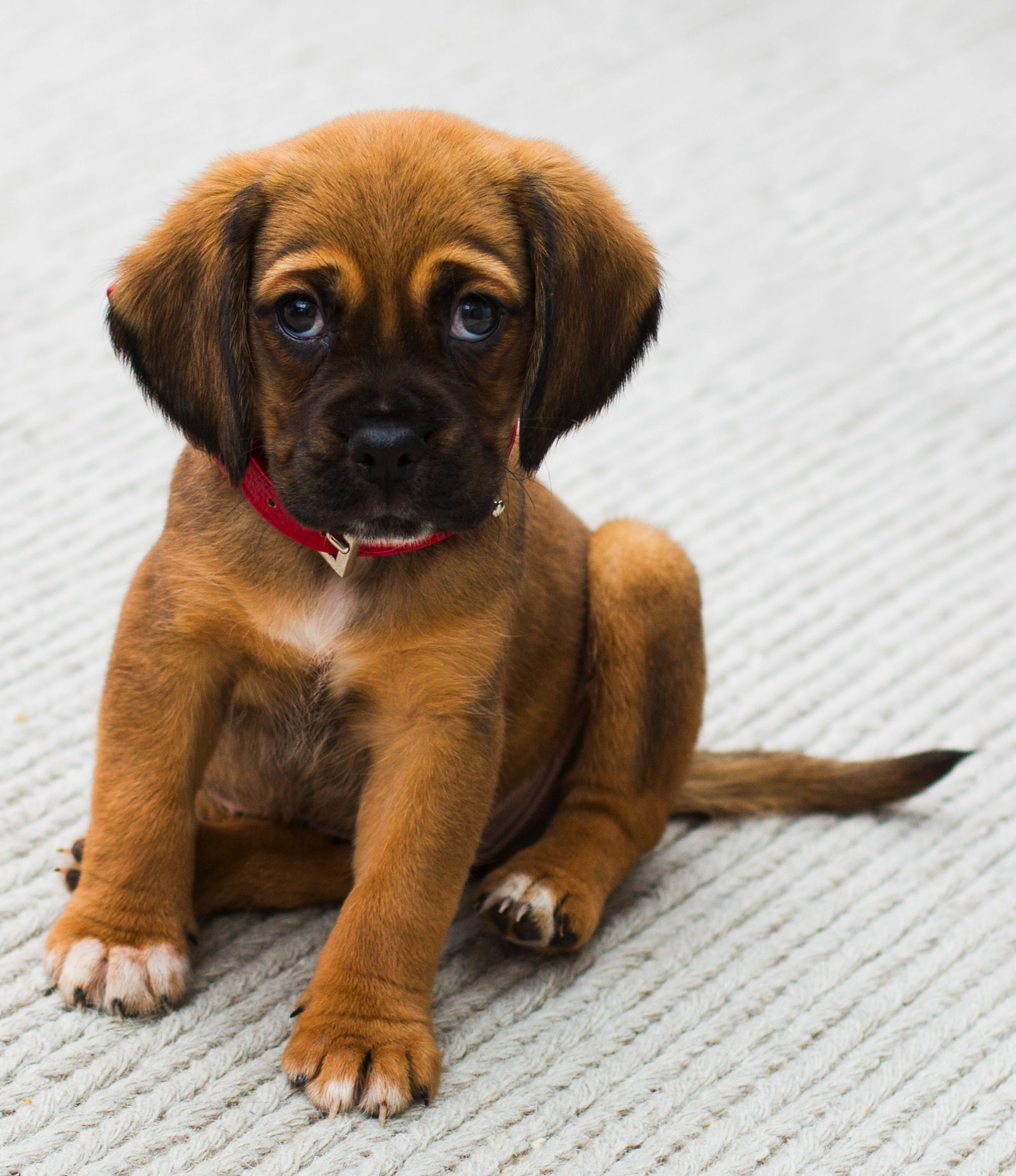